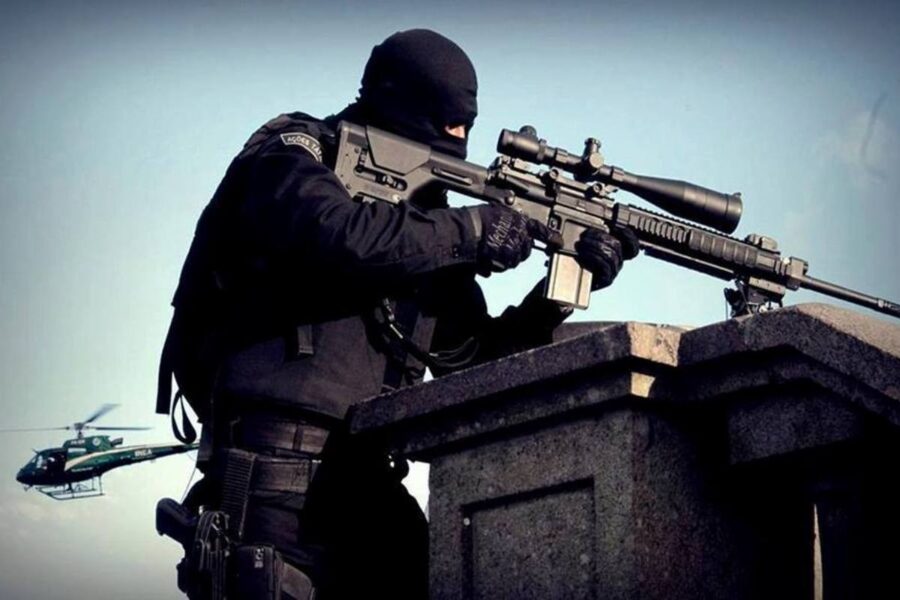 This write-up will detail the overall types of snipers, and by highlighting the differences and similarities I hope to convey some topics to think about.

The ‘sniper’ is a special role that is fulfilled by many different operators, including (but not limited to) rigorously trained expeditionary forces (Marine Corps Scouts), specially and specifically trained law enforcement (police snipers), mercenaries (e.g. maritieme sentries), close protection officers (overwatch posts), guerrilla forces and even wildlife patrols (VETPAW). The role is assumed as soon as there is a need for a combination of the following capabilities:

For airsoft we can fulfill these objectives, but there are several considerations to take into account. As with my previous (and future) posts: we identify the real life scenario properties, take what we can use, leave out or modify what is irrelevant.

Regardless of the objective, snipers work in at least pairs or at most teams, these are usually three operators: the sniper, the spotter and the flanker (I bet you thought it would be two!).

The sniper’s job is to take the shot. This means giving his everything for the little details, from appropriate breathing to controlled operation of the trigger, dialing the scope and stabilizing the weapons platform.

The spotter uses powerful optics to scan the kill zone and both designate and identify targets. He also carries the record book of the sniper and his rifle, so he can anticipate the ballistic properties of the shot. It is also common that radio communications from a deployed position are usually done by the spotter.

The flanker will oversee the zones around the deployed sniper in order to keep the duo safe. While the duo is deploying, he will set up a perimeter to slow or stop advances made towards the sniper duo. Depending on the conditions (indoor/outdoor), the target (protection detail or not) and the objectives, he might go as far as placing sensors, traps or even mines.

A few things will appear incompatible right from the get-go: during airsoft we rarely have to deal with high-value targets, the distances on these shots are at what the military would consider carbine range, and none of the airsoft snipers I know keep a ballistics record book.

So what can we transfer from real life to airsoft? For one, playing in pairs will most definitely get you further, but the spotter simply isn’t going to contribute to the mission with the ranges we’re shooting at. The flanker, however, can be of great value when he applies his skills to supplement the sniper’s longer range and focus. So to make this work, the sniper should be taking upon himself to deal with ballistics and choosing the opportunity targets.

Regardless of the environment, a standard procedure should be practiced and performed. Both sniper and flanker should have a checklist remembered and practiced together often so that it becomes a fluent second nature.

This is merely a tactical basis of a sniper team working together, these aspects are worth incorporating in your team in order to make everyone contribute their better selves. With every cog in the machine performing at their best, the team can move with purpose. 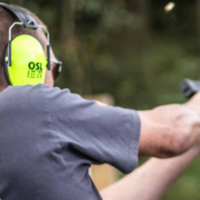