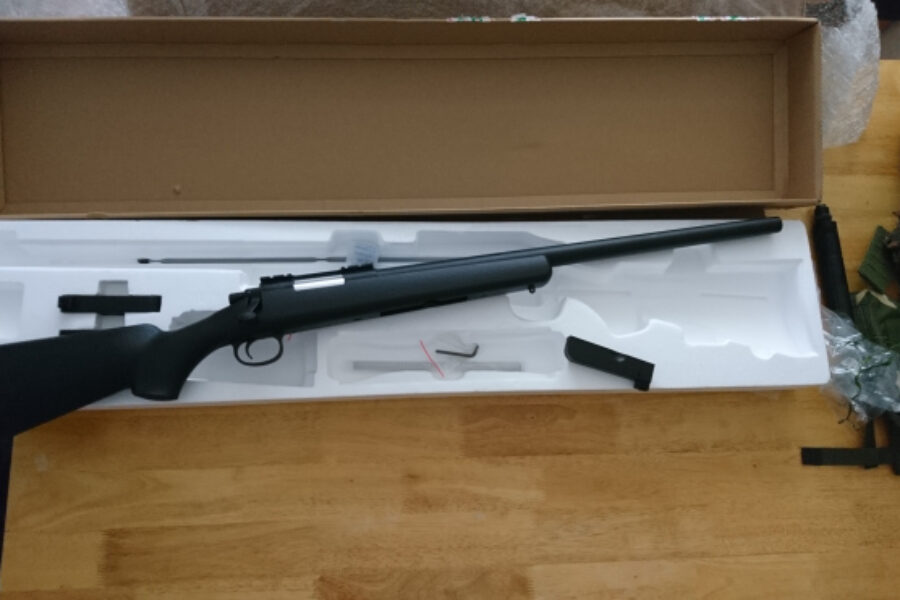 So I’ve picked up a new rifle and as is standard practice with all new guns, it was in bits within 5 minutes of being delivered. Mainly because I like tinkering with guns and seeing how they work, but also on this occasion because a couple of people wanted to know what it was like before buying. At around £70, it’s becoming a very popular choice among players of all levels looking for a good base VSR model with the intention of replacing and upgrading the internals.

Why the VSR remains the best choice for snipers… #vsrforever

First off, it comes in a box (always a bonus) with three mags and a speedloader. Already that’s a good start for a budding sniper because three mags will be more than enough for a day’s work. So no need to worry about ordering more mags before you start.

Externally, the rifle is really well finished. It’s not heavy like some of the bigger rifle platforms which is a bonus if you’re out in the field all day (less of a concern for safezone posers), but very solidly built and feels like it will take a lot more punishment than the lighter Marui version. What put me off the JG BAR-10 as a VSR platform was the “rubbery” stock effect which I thought might affect painting. The stock is textured and good quality, and doesn’t have any creaks or movement. There are plenty of people who will tell you it’s better than the original Marui VSR, although I haven’t owned one to verify that. What I will say is that it’s miles better than a lot of the cheaper rifles and I’ve had plenty of those. The rail is very good quality, although it appears it isn’t fully VSR compatible because the screw holes are lined up differently. Also, the cutaway section over the cylinder in the middle prevented me from attaching a one piece scope mount, and a riser rail over the top wouldn’t fit because the grooves in the rail aren’t cut in at the right intervals. So I’m going to have to switch to a pair of standard rings, which I guess I can live with. There are two sling mounts underneath, but I don’t run a sling because often it’s a hassle being attached to your rifle.

Internally is equally impressive. Again the finish on the parts is really good for a cheap rifle, very solid and I almost contemplated leaving them in and just swapping out the hop and barrel.

I was kind of hoping for an airbrake on the piston to reduce noise, but it’s just a very standard looking stock piston. Plastic piston and plastic spring guide with a spring that delivers between 420-480fps depending on what website you’re looking at, which should be decent enough to be competitive out of the box, but probably won’t last very long.

The only minor problem I had was that I couldn’t get the hop unit out because one of the screw holes on the outer barrel had been pushed through and needed a lot of filing down to resolve.

Overall, for £70-ish it’s a brilliant rifle and you’d really have to spend to find better (I have a £400 G&P M4 that has cheaper looking internals). I can’t really give much information on performance out of the box because it was bought as a project and didn’t stay stock for long enough. As a project gun, it has the rock solid externals you’d need and comes with enough power to get started. With any gun I’d always recommend swapping the hop rubber to a better one ASAP, and a good barrel to go with it. From then on, a mix of diy mods and the right upgrades should elevate it to the top level of performance you’d expect from your rifle. Given current quality control issues with the JG BAR-10, I’d definitely recommend the cyma for anyone looking to build a VSR platform rifle.

As for mine, I dropped parts in from my previous VSR compatible budget rifle, an FN Herstal SPR A5M, which unfortunately had a lot of external failings. Here’s my list of chosen upgrades to help give you an idea of where to start. I’m running :

I kept the FN Herstal bolt handle. Added a silencer, cheap mildot scope and it’s good to go. The next step for any bolt action spring rifle is making it super stealthy. See my Silent VSR Guide for some easy mods to help keep you hidden. 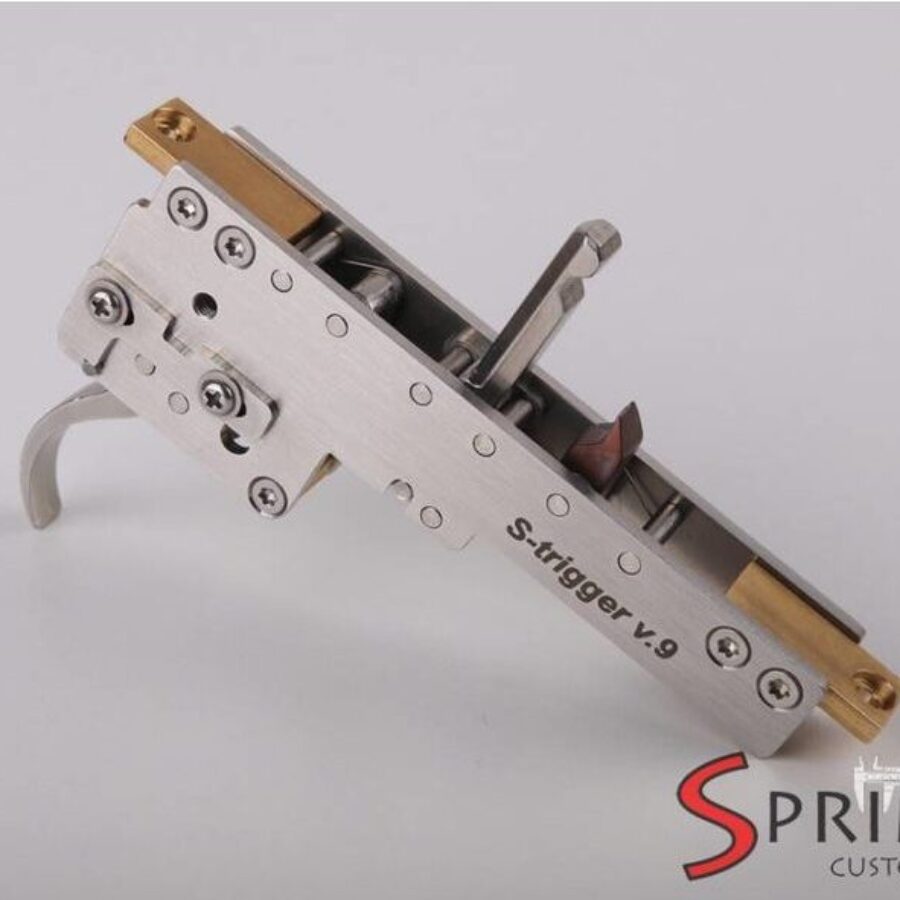 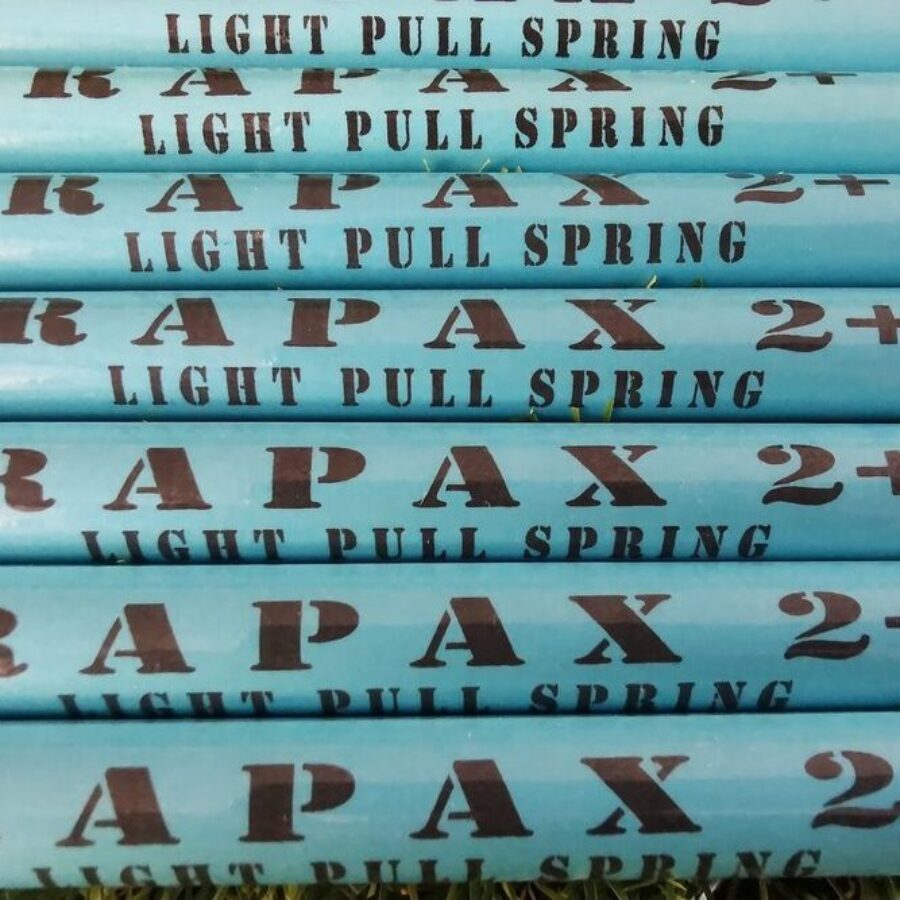 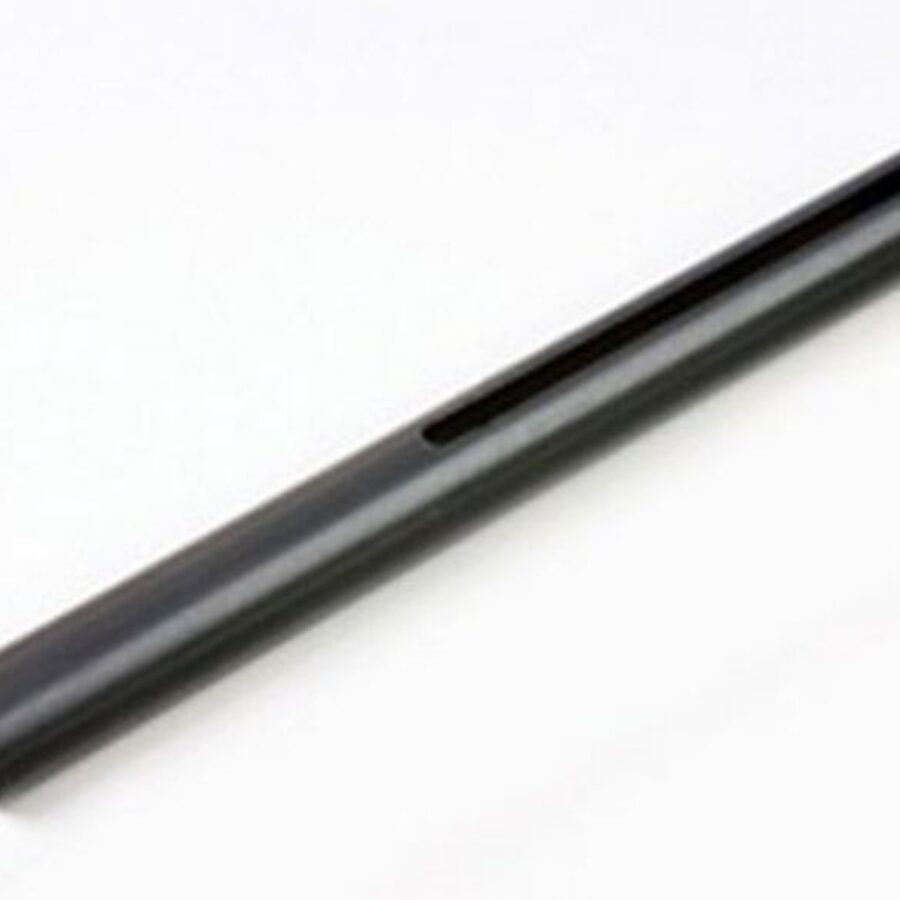 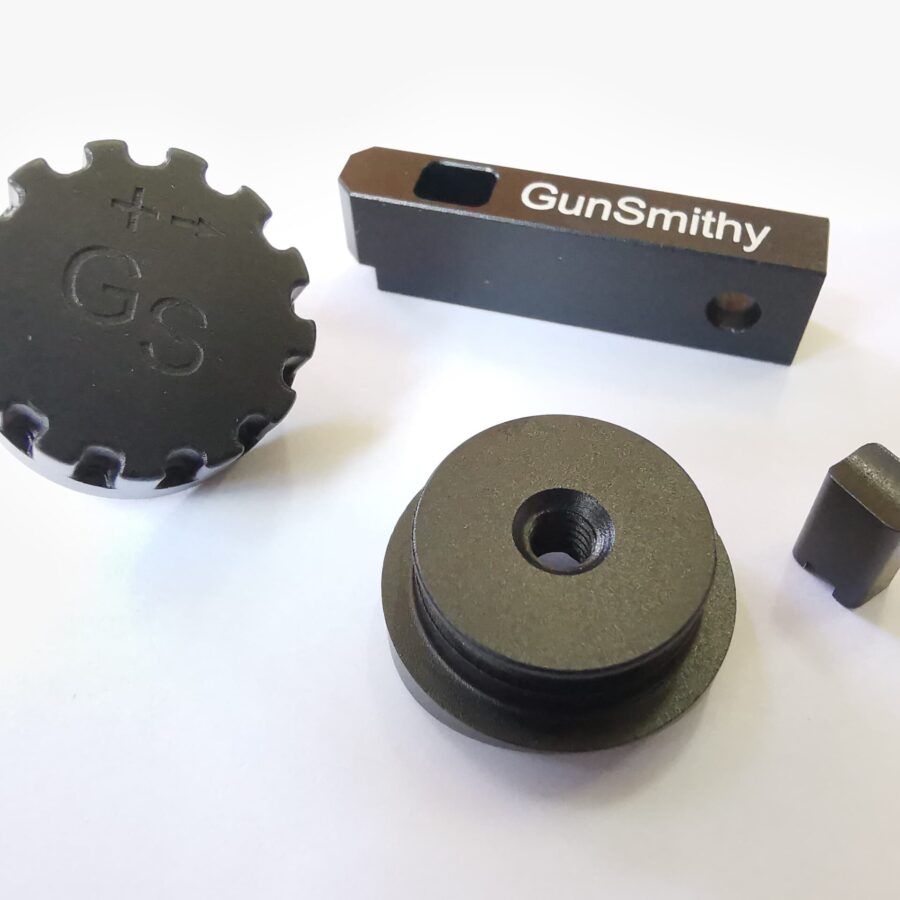 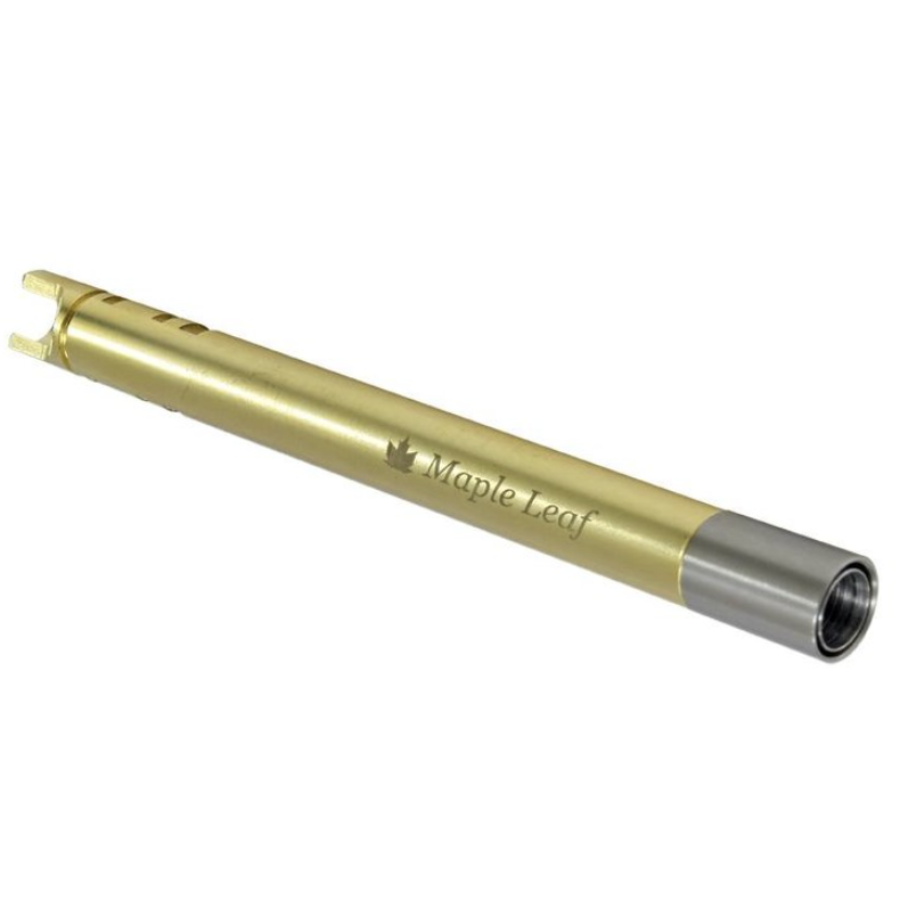 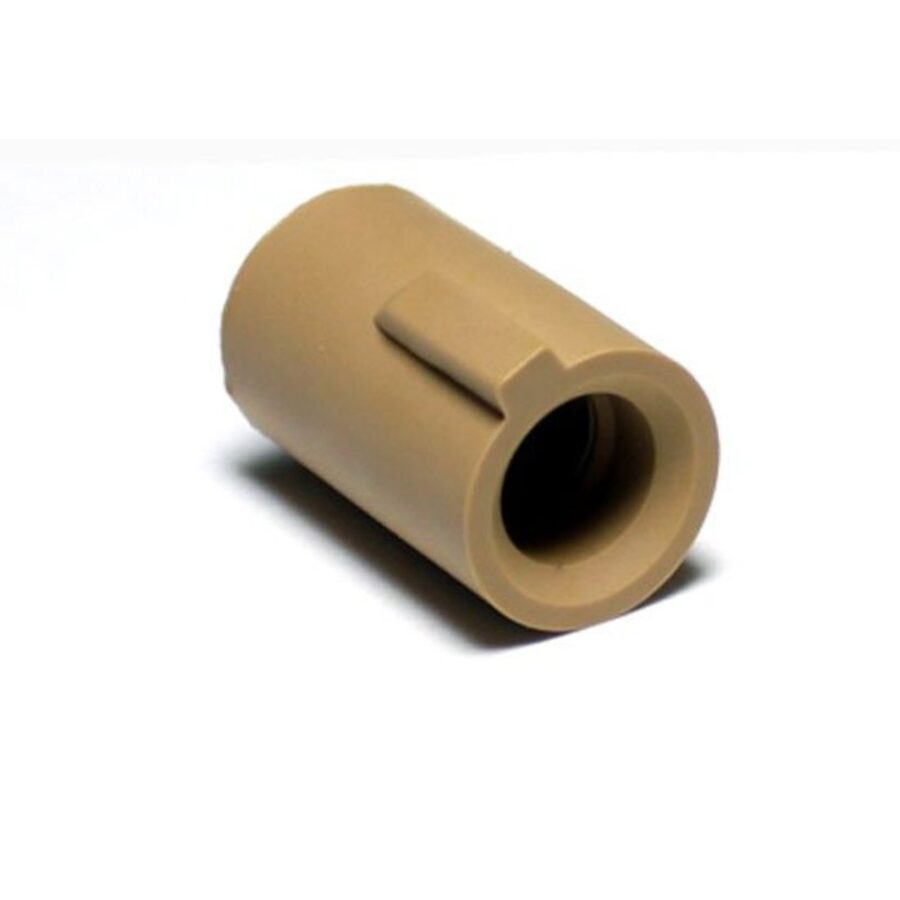 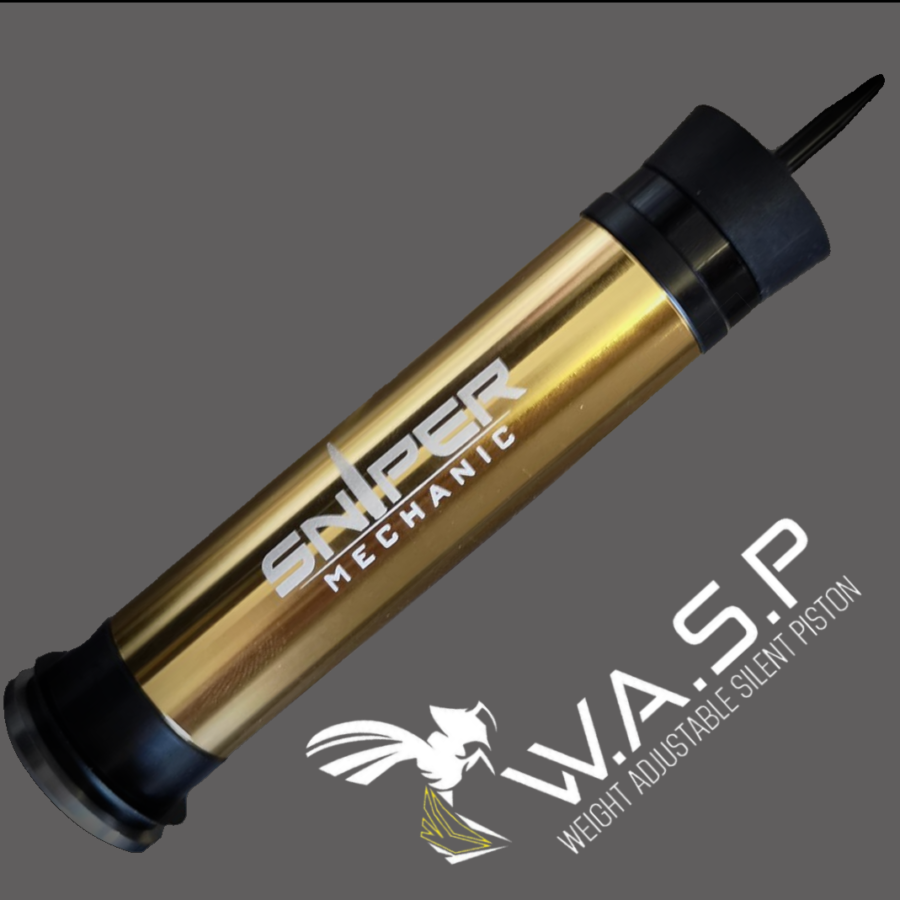 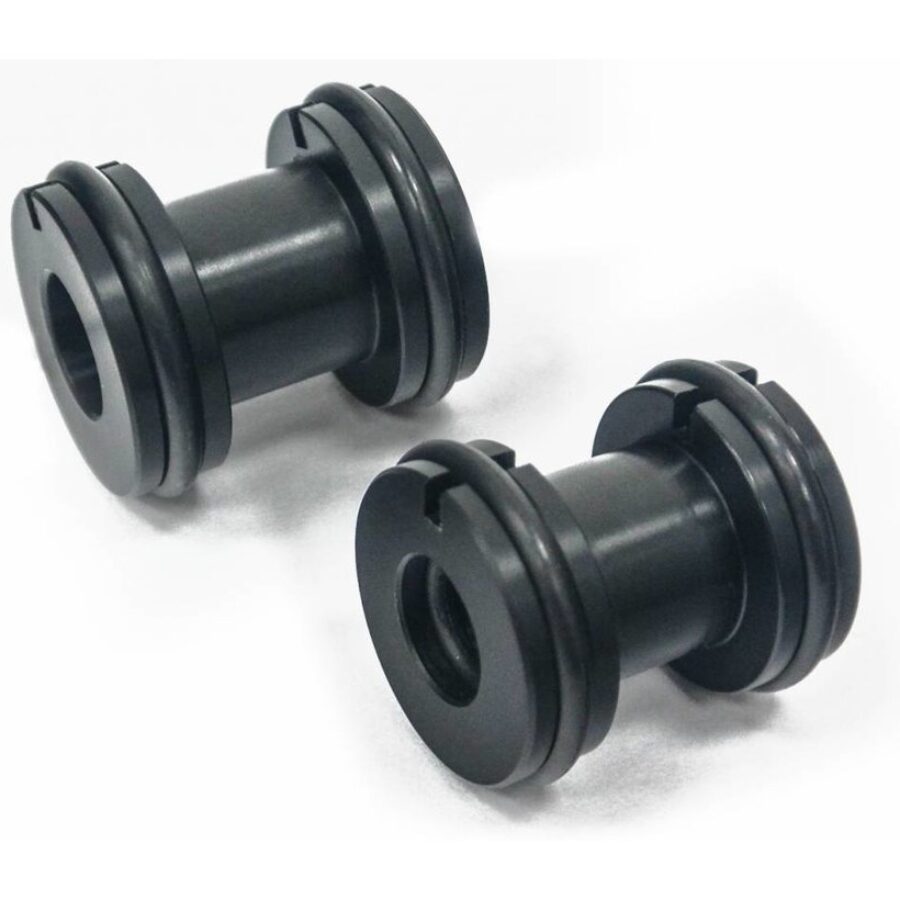 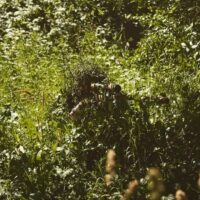