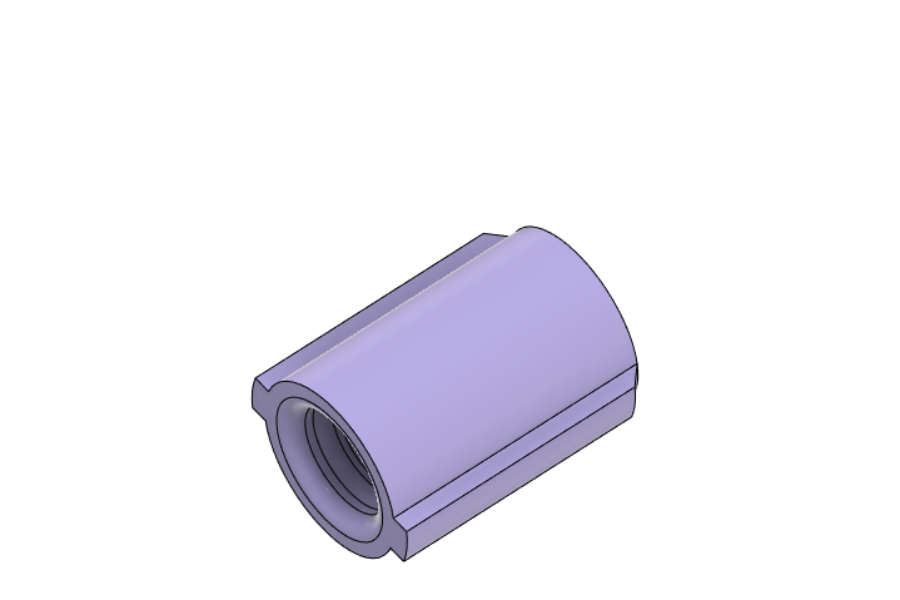 The Adventure of the STALKER SRS Kraken Bucking.

The reason we all have to wait so long for the Stalker Kraken Hopup Chamber is because we just want to bring something good to market.

Maybe we can start at the beginning. We had in mind to make a decent hopup for the SBA SRS A1. This was a success with our first purple prototype Kraken Chamber, but we soon realized that this design with side slots did not really work well… Here we show you the 1st prototype Kraken chamber we had made CNC Aluminium to test it in our own SRS A1 Rifles.

The reason for this was that in a 100% sealing test with the finger on the barrel, the somewhat lower hardness rubbers such as a 50 degrees were so flexible that it opened and expanded itself where it could escape… indeed along the side slot cuts of the chamber head and leaked air along the inner barrel. Resulting in an air seal loss along the barrel and bucking.

We realized this was not good enough to bring to the SRS community !
We then tought to test allot of other well known buckings and other degrees and we didn’t had the problem with higher degree buckings such as the Maple Leaf Autobot 70 Degree or a similar bucking.

In meanwhile another company released their version of the SRS chamber which could work and seal with a VSR style bucking. However according our knowledge and tests with own prototypes a design like that and so the same design as our purple prototype could only seal if the bucking would be forced to sit squeezed/deformed into the chamber with help from a C-clip that keeps the barrel+bucking sit a bit back in the chamber or the bucking would be forced into a smaller diameter bucking entrance of the chamber head. However when drawing our chamber we noticed that if you mess with the barrel and bucking and you put/force/c-clip it more into the chamber head then you also mess with the BB placement on the bucking patch.. So for example if i move the barrel+bucking more into the chamber head cause of barrel+bucking movement due to a brass spacer, C-clip or any other method that changes the vertical position of the barrel+bucking then the BB placement on the bucking patch also changes and this could change the BB flightpath or distance aswell. We personaly seriously don’t want to mess with the BB placement or any bucking deformation cause of this design.. Let alone… all VSR type Buckings are different so if you cannot see trough a bucking you don’t know where the BB is placed on the patch but when you are designing a hopup+bucking and Bolt handle we could see the BB placement and align all parts along with eachother so we had a perfect setup.

After we draw all the basic messurements and assembled the 3d drawing with all the parts we had we noticed too many variations in all VSR type buckings one would seal in our Kraken Chamber prototype chamber while other buckings didn’t want to seal due to different outer diameter sizes, inner diameter nozzle entrance sizes, bucking length issues or BB Patch differences. We tought about the problem and what if we made our own bucking that solves all the problems for the SRS player, they want 100% seal and 100% alignment.. We looked into all pro’s and con’s and we diced to give it a go and change the chamber so it could have a fully closed caged system that could handle a double finned bucking aswell as single finned VSR type buckings.
As soon as we started to draw our own bucking the question was.. What is the size of the Stock SBA nozzle so we could make our bucking for that handle so every player should have a sealed setup instantly by using our Kraken bucking. The awnser was really simple but what if someone swapped our bucking for another VSR type bucking does it still work? in some cases yes.. but in alot of cases Nope. Due to that the SRS system is made for AEG type buckings the nozzle is too small to seal most of VSR type buckings. The only thing we could do now is enlarge the chamber entrance and make our own handle with a phat nozzle so it could seal more and More VSR type buckings other than our own Kraken bucking but… is this really needed? cause if you swap out the Kraken bucking for a standard VSR type bucking you lose a great alignment feature aswell as a great BB placement position on the Kraken bucking patch because all our parts are designed to work together and if u swap a bucking from a different brand it could give you different results. it cost time to design allot of parts at the same time so that also might be the reason why it takes a bit longer for the release of the Stalker Kraken Chamber.

Back to the drawing board we wanted to design a bucking that is:

1. Aligns itself into the Kraken chamber head
2. Seals Perfectly on 99.9% of setups (Due to many barrel brands we can’t promise every setup seals.
3. Made of material that gives the most joule output in this bucking design.
4. Durable
5. Design Protected

The quest started and we made a bucking design the we started to make a made a bucking mold and made buckings of 5 different materials to test what works the best of the best in our Kraken chamber.

Let us present you the Stalker Kraken Bucking, A double finned design that gives a real straight setup along with the Kraken chamber in split second setup time!

We are currently in test phase of the different material buckings and we are almost there to offer u the Kraken Chamber set which could be the powerhouse beast of your SRS setup.

Hope u enjoyed the blog post and explanation of what we faced when we made a chamber and bucking like this. 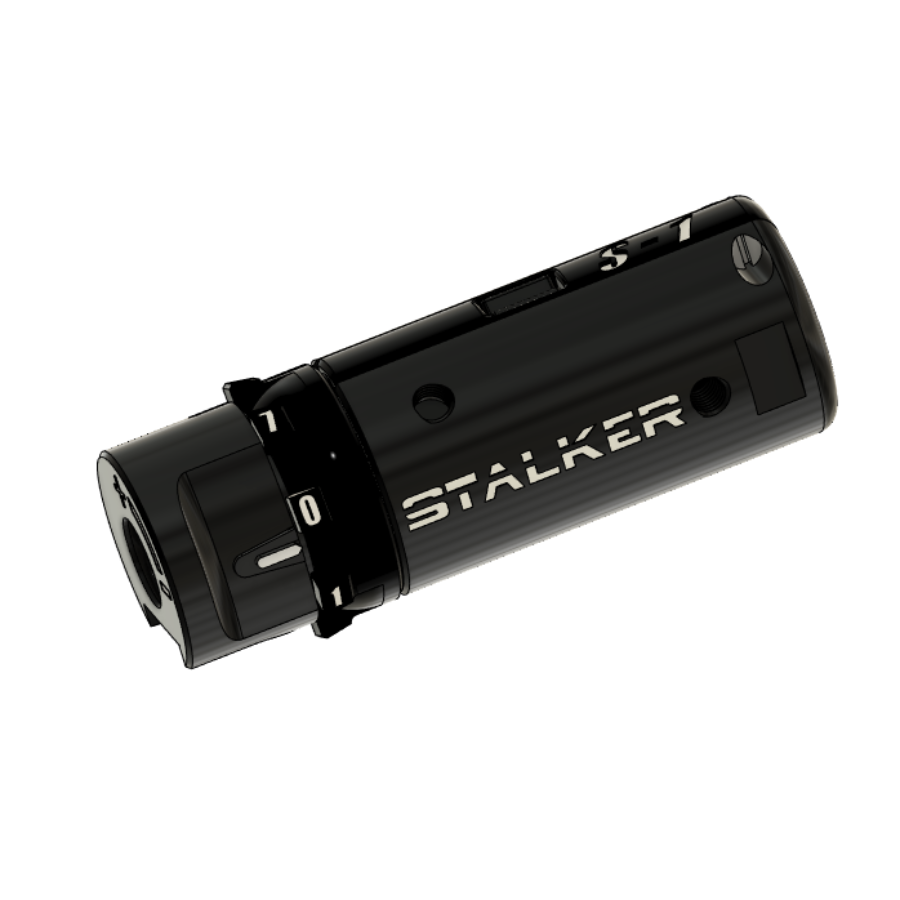 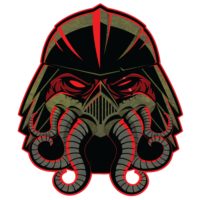